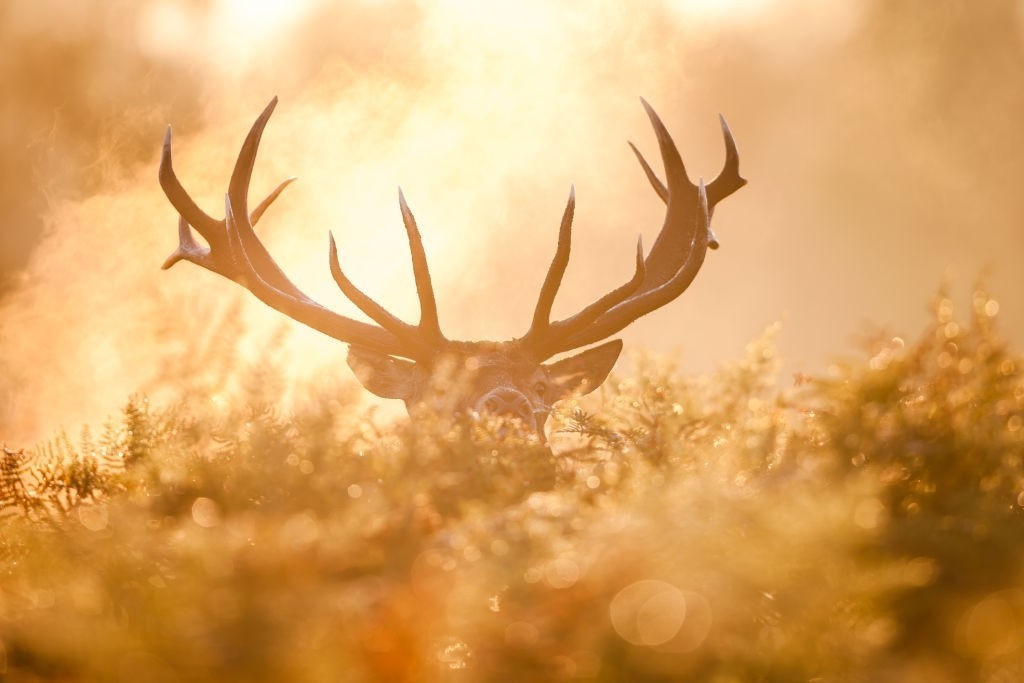 The Best Time of Day to Hunt Deer Late Season: All the Answers Here!

A lot of hunters claim that late-season hunting is impossible, as you won't be able to get as many games! While there is some truth to that, it's not entirely impossible to catch a few deer. All it takes is the right methods and tips to have successful hunts, with time being the essence.

So what’s the best time of day to hunt deer late season? Read on as I’ll be sharing to you when you should hunt deer during the late hunting season and some tips on how to do so!

Are you hunting late-season whitetails anytime soon? Sure, it may seem a bit more challenging, but it’s also a magical time to start hunting! But you also have to take note that it’s a bit different from the typical hunting season, especially when it comes to the time you hunt.

With that said, when should you begin hunting during the late season? We have to look into the different factors, which are:

The routine tends to change depending on the food source throughout their year. However, this is the typical movement habits of deer:

As the information shows, morning and evening are the best times to hunt deer, with the mid-day activity not being the ideal time to go out. However, you may be able to take advantage of these times, as some rut bucks would move around during the midday.

The Deer Behavior During the Seasons

Did you know deer behavior changes depending on the season? I explain it in more detail:

With all this in mind, we can see the movement cycle in both morning and evening. But where and exactly when they move differs on the season. It’s important to know what deer are looking for to get our best shot, especially noting the late season.

Read more: What Do Deer Eat In The Winter? How to Feed Deer During the Cold

There are also other factors you should take note of, which factor deer movement during the late season:

Hunting during the late season can be a bit of a challenge, but when equipped with the right knowledge, it is possible. Make sure you plan ahead and follow the appropriate times deer are usually out so you have more of a chance to get that catch! Next up, you should begin learning what equipment and strategies to use for hunting deer.

I hope this article answers your question, “when’s the best time of day to hunt deer late season?” Now that you know the answer, begin planning out your hunts to this advice now!