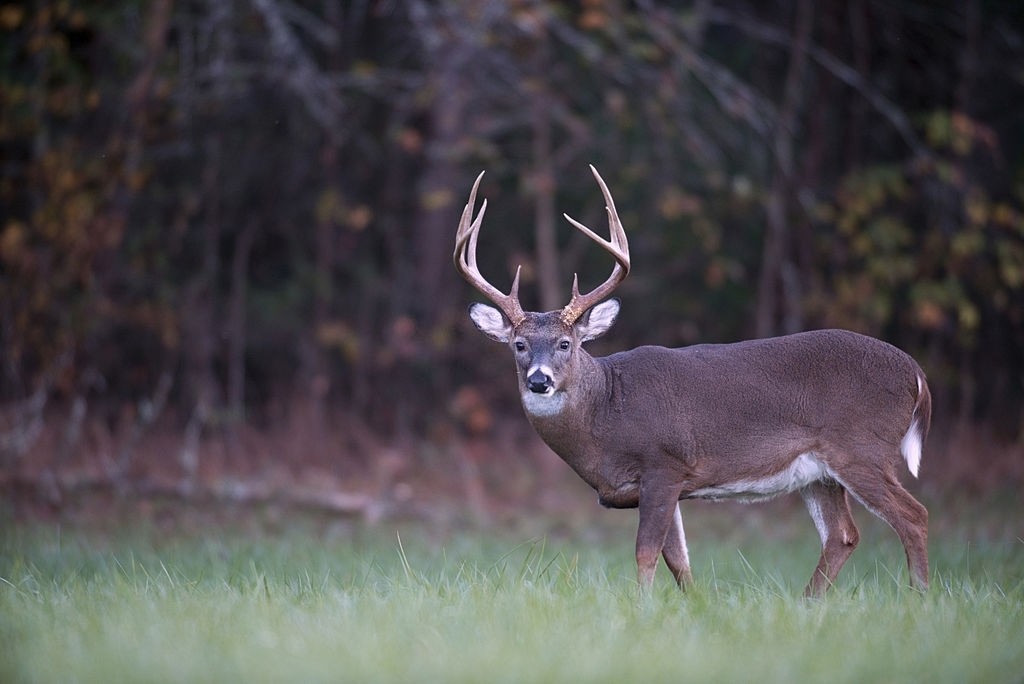 How to Score a Whitetail Deer: 3 Simple Steps to Follow!

So you’ve caught and shot a huge whitetail buck and plan to send your prize to friends. The first thing many would ask is, “what’s its score?”

Learning about a whitetail deer’s score can tell a lot, from the animal’s strength and size down to your hunting skills. With that in mind, what should you do to score a deer properly? Read on to learn how to score a whitetail deer!

Before anything else, you have to know how the score goes! When scoring deer, you need a pen and paper, as well as a tape measure, calculator, and a scoring sheet. You can find scoring sheets online from record-keeping organizations.

I recommend using Boone and Crocket or Pope and Young Club, who offers their free online scoring sheets to download and print. You can also find a legitimate quality whitetail deer hunting resource containing information on scoring!

Take note that Boone and Crocket accepts trophies that were taken using any hunting tools, or even legally-found trophies. Pope and Young Club is archery-only. Their difference is the minimum score, though both have the same scoring system.

The scores are tallied in inches, but it will be referred to as “points” when recording it. When measuring, to it to the nearest 1/8th inch. You can record potential trophies in two divisions:

Boone and Crocket as the typical minimum entry of 170 typical points for whitetail deer, and 195 for non-typical points. As for Pope and Young Club, it is 125 and 155, typical and non-typical respectively.

Scoring whitetail deer doesn’t need to be complicated! These are the four simple steps to help get the scoring job done:

a. Measurements will be taken form four major areas, which include the inside spread of its main beams. These are measured at the widest point. Log this measurement.

b. Afterward, capture both left and right measurements, logging it to your scoring document, which usually provides two columns. Measure each main beam starting from the center of your outside edge of the burr, then long the outer edges until the end of the main beam’s point.

c. Look at the points, referring to every point as G1 (the brow point), the continuing to note G2, G3, and so on.

Note that the point needs to meet two requirements: The point should be at least one-inch in length, and it should be longer than wider in any location that's more than one inch from the projection's tip.

Any point that doesn’t match its other side will be noted as abnormal points, and the point length will be measured from the nearest upper edge of your main bean until the outer side and tips.

d. Finally, the rack will receive no more than four circumference measurements, which will be taken from the smallest circumference between the antler points.

Read more: The Proper Way on How to Clean Deer Antlers

Additional points will be taken aS abnormal points, then categorized separately. This would also depend if the rack has a typical or non-typical design.

Tally all thee measurements together and deduct anything based on the difference in symmetry under the typical category.

If ever you think you have a bruiser buck, then contact an official scorer in your local area once the rack has been air-dried after 60 days. They will use specialized measuring tools to create an official score. When it’s been scored, you may submit it to include it in a. Record-keeping organization.

​
Do you want to learn more about scoring whitetail deer and bonus tips on properly executing it? Here’s a helpful video:

It’s important to score your deer properly, which you can now boast of with your hunting buddies. Plus, you never know, you might be holding one of the record trophies for organizations, which is another huge achievement in the world of hunting! While it may not be the easiest, the steps are simple as long as you take the accurate measurements with good materials.

I hope that this article on how to score whitetail deer helped you out. So don't wait any longer and look into scoring any trophies you caught on your next hunting trip.