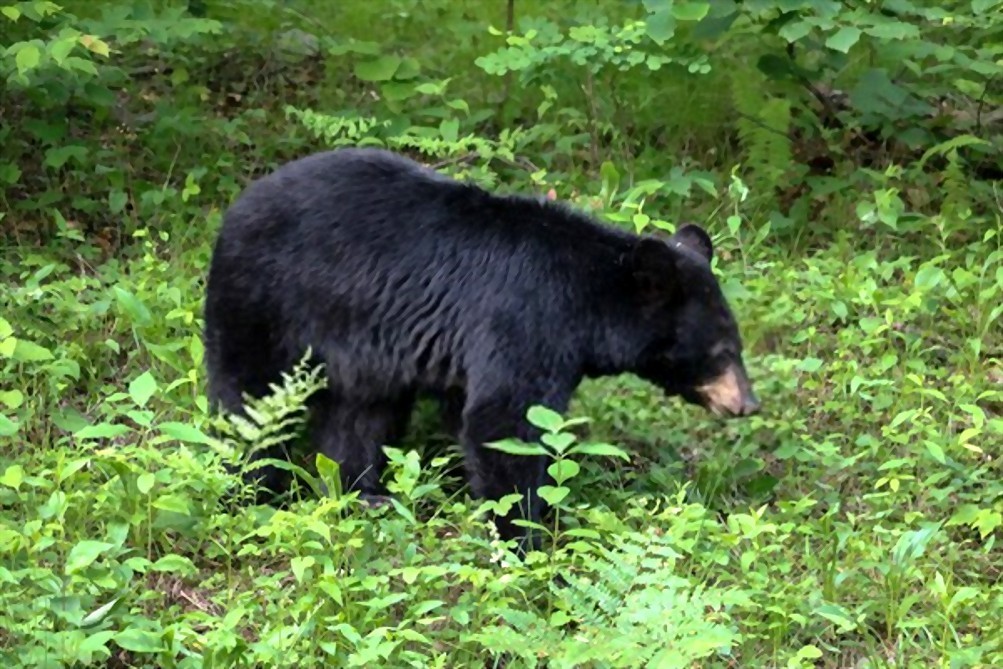 Can I Shoot A Bear On My Property In Virginia? The Real Answers Here!

There are various reasons as to why we want or need to shoot a bear, whether it's for fun or defense. But you have to take note that there ARE rules and regulations to follow, depending on the state you're from. If you're from Virginia, you might be wondering, "can I shoot a bear on my property in Virginia?"

Well, that depends on some factors, so read on to see if you can or to leave that bear alone!

Can I Shoot A Bear On My Property In Virginia?

When living in Virginia, you may have encountered bears before, especially in your backyard if you have a lot of crops! Bears will usually hunt for food from plants or trash, and it can either irritate or scare property owners. That’s why some people consider shooting at them to scare away future visits.

But is it allowed to shoot such animals within your property?

In the state of Virginia, black bears are considered a game species. But shooting at them isn't allowed, depending on the time! Under state law, black bears can only be caught during the stated hunting season.

For landowners, you do not need licenses to hunt within your property, though you are NOT allowed to shoot bears if it isn’t hunting season. If you plan on shooting bears for the sake of hunting, then you’ll require a hunting license and permit for it, even if it is within your property.

Beyond hunting seasons, it is illegal to kill and shoot at bears. Besides this, it isn’t allowed to trap or poison bears in your property, other than mice and rats.

What Should I Do?

So you are NOT allowed to shoot bears if it isn’t hunting season, even if it’s within your property unless you have a nuisance wildlife permit! Fortunately, there are other things you can do to clear your property away from bears without resorting to killing them.

If ever bears or other animals are damaging your property, then you can report it to the Virginia Department of Game and Inland Fisheries (VDGIF). They will have Game Wardens visit your property, who will take proper action to deal with the animal.

This is done because only trained and experienced professionals are allowed to trap and relocate bears. If you shoot the bear, there are consequences to it, despite it being on your property.

But what if you have a bear who might attack? When dealing with aggressive bears, call the local wildlife department immediately and report any injuries in the household or other animals.

To prevent bears from coming into your property, there are preventative measures you can follow. Learn more about what you can do to keep bears out of your property with this informative video:

In Virginia, there are some things to consider before you start shooting game in your property, particularly bears. As long as you abide by the state rules and regulations, you can hunt or shoot without the consequences. To conclude this, under the proper guidelines, you CAN shoot a bear in your property.

I hope this article answered your question, “can I shoot a bear on my property in Virginia?” Now that you know the answer, begin learning more about Virginia’s shooting and hunting rules now.