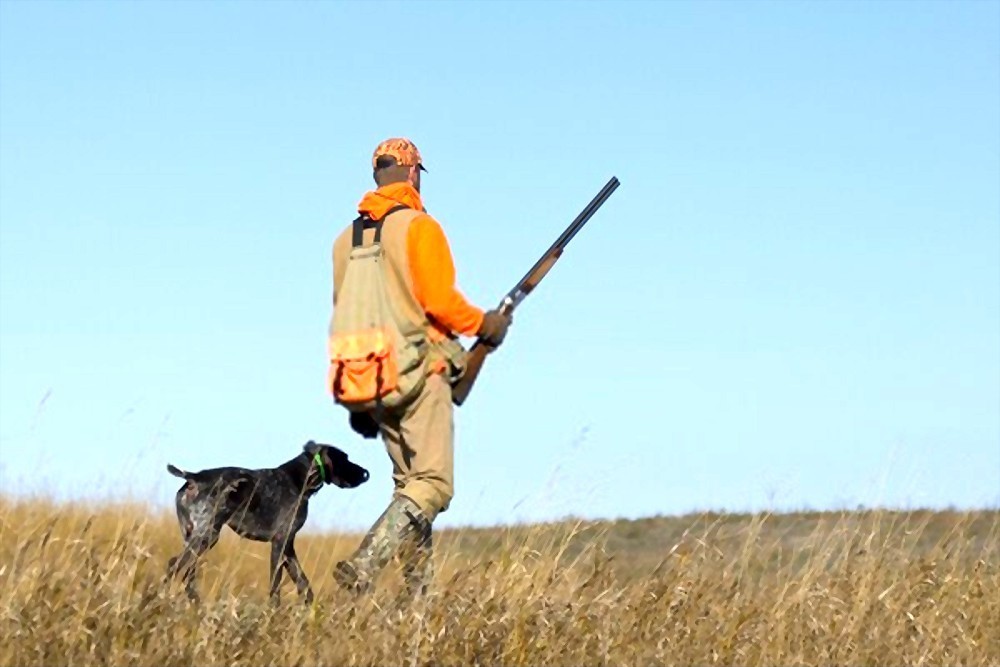 When Does Pheasant Season Open In South Dakota? Exact Dates 2020

Pheasants are another popular hunting game, either shot at or hunted by many hunting dogs. It's also a great way to introduce yourself to upland bird hunting if you're a beginner. This is because there's no need for advanced equipment and you get to have a good understanding of it quickly.

But when does the pheasant season open in South Dakota? This is important to learn so you can plan your hunts strategically and ensure you aren't breaking any laws. So read on as I show you the dates you can start hunting for pheasants this year!

When Does Pheasant Season Open In South Dakota?

The exact dates of pheasant seasons for hunting vary every year. But it should always fall on the third Saturday of October.

This means that this year, the pheasant season opens on October 17, Saturday, lasting until the first Sunday of next year, which is on January 3, 2021. So you're able to have this window to start shooting pheasants!

However, there ARE extended pheasant hunting seasons available, but only on pheasant reserves. These last between September 1 to March 31. You can find a good pheasant reserve to hunt in around South Dakota, though you’ll need to get a Shooting Preserve license and book your slot quickly, as it gets filled up fast.

If you plan on hunting in legal areas, then you’ll need to acquire a Small Game license for both residents and non-residents. Such licenses cost between $10 to $121, depending on your age, residency, and length of hunting durations.

Take note that the Possession Limit is 15 rooster pheasants and that you can only catch three birds a day. The 15 birds might NOT be possessed until after the 5th day of your hunting.

You are able to hunt in the entire South Dakota, EXCEPT for the following areas:

If you’re keen to learn even more about pheasant hunting seasons and tips to catch one, check out this interesting video:

What's great about pheasant hunting is that you get to hone your hunting skills without the need to invest in expensive equipment or learn ALL the advanced hunting strategies just yet. Just make sure that you prepare ahead and read your state's rules and regulations to hunt during the right times.

I hope this article answered your question, “When does pheasant season open in South Dakota?” Now that you know the answer, it’s time to follow through with your plans and set dates to hunt for the game now!