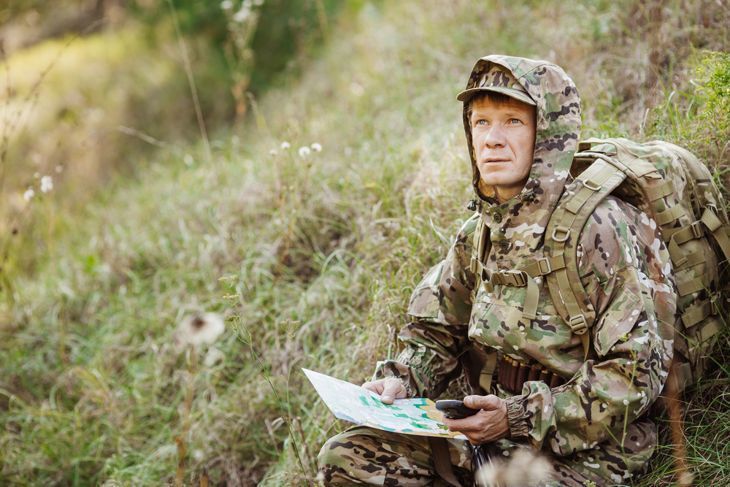 How to Read Topo Maps For Deer Hunting: All The Helpful Tips You Need

When it comes to searching for deer, you may already know the various attractants and methods to get them to you. But have you ever considered scouting them using a map? Not just any type of map, though, but a topographic map!

Not many hunters have tried and tested this way on searching for deer, as it can be a bit too complicated. However, learning how to read topo maps for deer hunting is actually easier than expected and can reap you the benefits! If you’re wondering how then read on as I show you all about topo maps and how to read them!

What Are Topo Maps?

So, what exactly are topo maps anyway? These are short for topographic maps!

These are detailed and accurate graphic representations of the features which appear on our planet's surfaces. It's more detailed than the typical map, with features that include roads, developments, state, and international borders, as well as bodies of water, depressions and mountains, wooded and cleared areas, and much more!

One will be able to distinguish such features with the map legend and its symbols. It also shows the geographic graticule with a coordinate grid, which helps one determine the relative and absolute positions of such features. it's basically a way to show terrains of areas on a 2D surface.

The Usefulness Of Topo Maps

Why are topo maps so useful and how can they help you hunt deer effectively? Here are the benefits and uses it has to offer to hunters:

These types of maps can help you distinguish the different areas you can use for hiding or scouting deer. You can find out where elevated and wooded areas are so you are able to hide as you wait for deer to come out. You will also get to know the usual areas where deer may be, such as in fields and meadows, or under heavily-leaved forests.

Because it's easier to know where the various terrains, elevations, and details of the hunting field you're on, it can improve the way you strategize your deer hunt. You'll now know where to be, what to expect, and to avoid any dangerous areas for your own safety. What's great is that you can either use the map's traditional paper design or find online topographic maps for a more updated and easier-to-understand version!

How to Read Topo Maps For Deer Hunting

Now that you're familiar with what topo maps are and how helpful they can be, how can you use it? Check out these helpful tips on how you can read topo maps and incorporate it to your deer hunting strategies.

Look after these five types of terrains:

Funnels that have been created with a cover are one of the most popular spots where you can hunt whitetails. Covers punched down to narrow areas would funnel deer movement to the same region. That's why you'll be able to find a lot of mature bucks here, who don't travel out in the open. 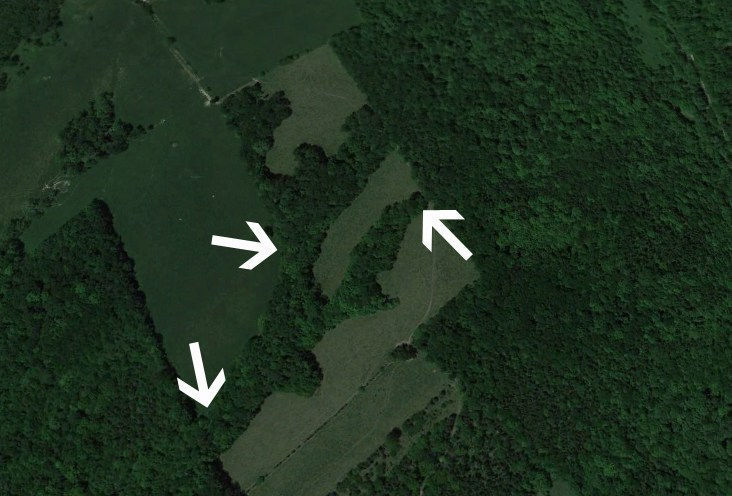 Another terrain that deer often uses and goes to are edges, which can come in many forms. If ever you find an edge that has two distinct habitats (such as a swamp that meets high ground or a cut hitting a hardwood forest), deer are attracted with it, traveling along such edges as a group. 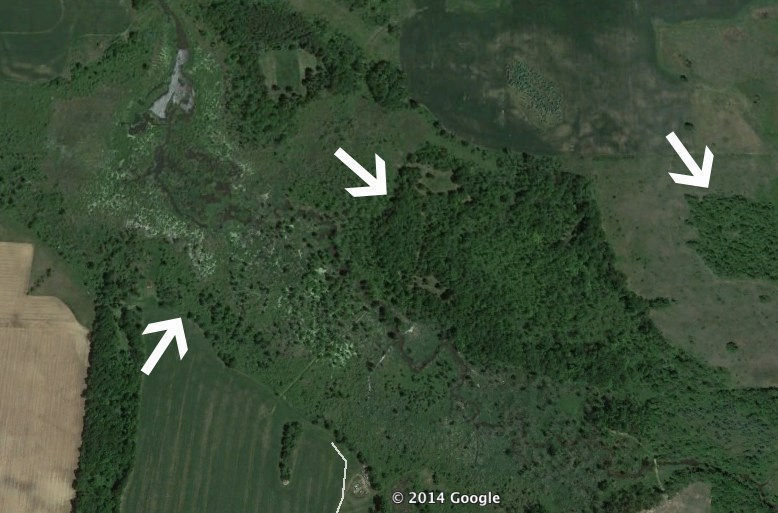 This is another kind of funnel, though not created by the cover. Instead, it's created due to a change in the topography of a hill or ridge line. Deer would want to travel on paths with the least amount of resistance, which is why they would usually cross saddles which makes it easier for them to travel. 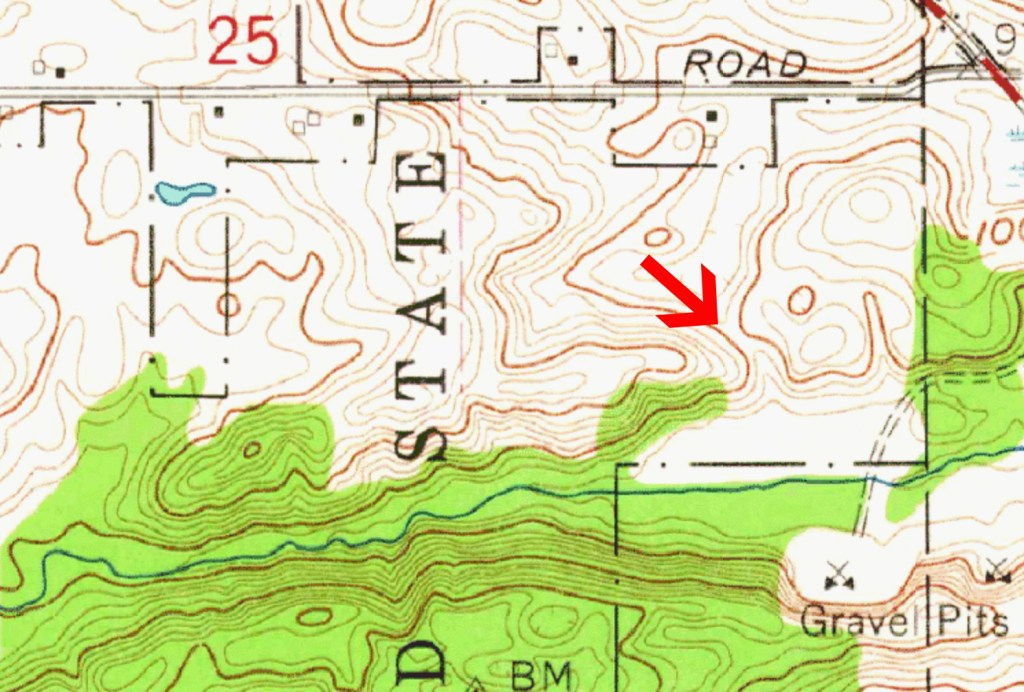 Points which extent off ridges or hills have a funneling effect, which deer would also usually cross and stay in. Many deer would actually use such points to bed on, as they love the area which has the wind at their back but facing lowland to watch out for any form of danger. 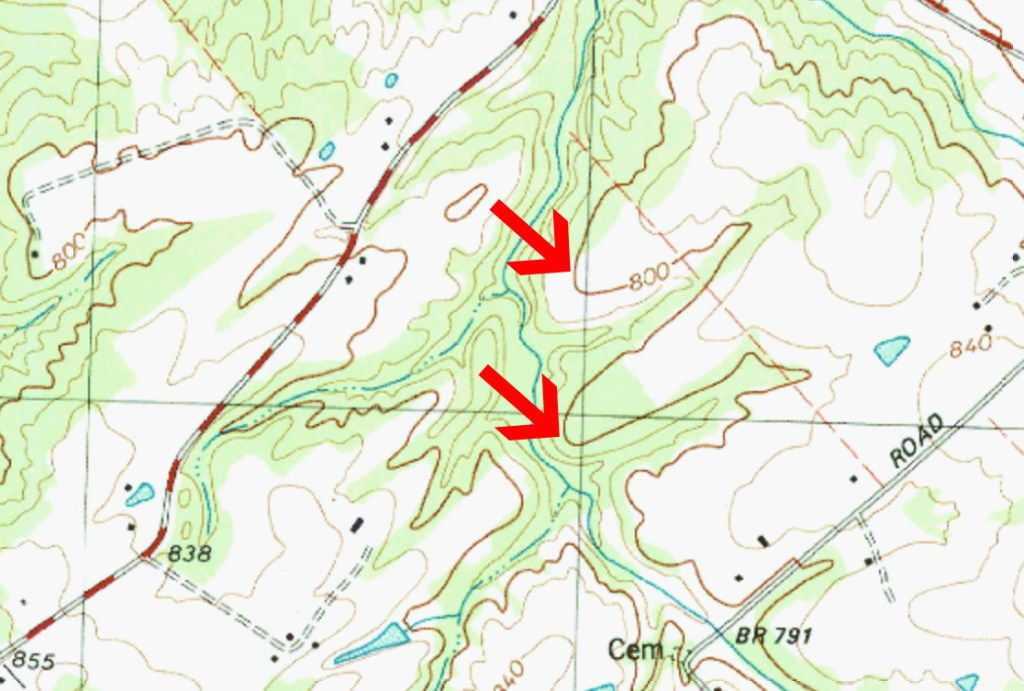 Deer use ridge lines as a method to travel in consistent ways. They don't travel on top of the ridge, but around 3/4 of the way on the down's side. This prevents them from being seen on the top, and you can also find benches which make it easier for you to hunt. 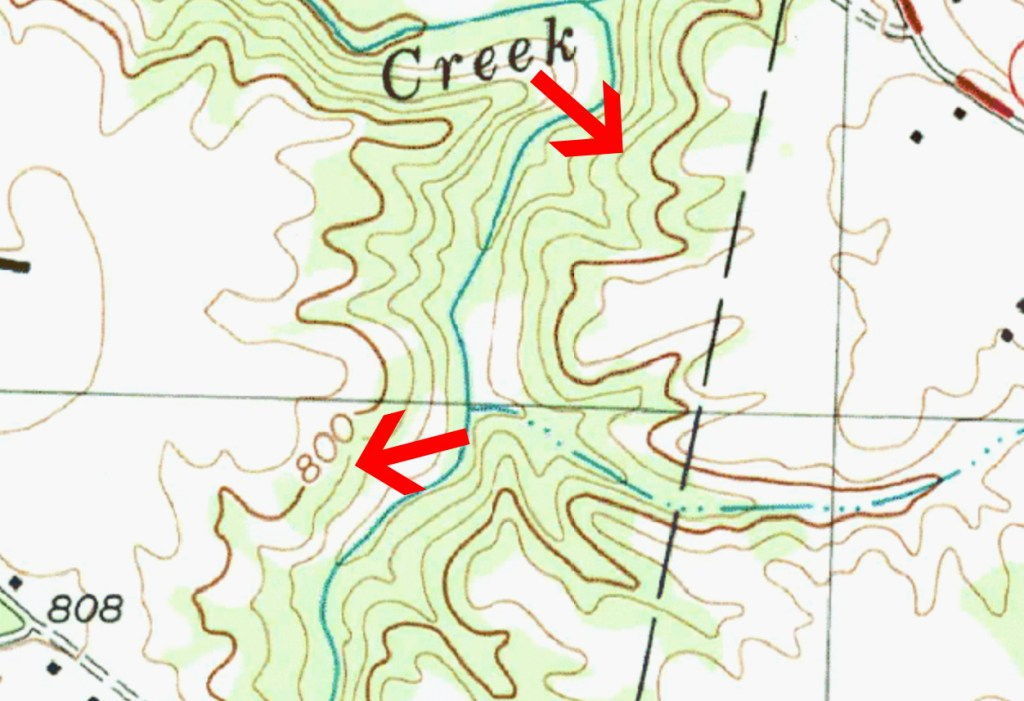 For a more visual way to learn how to read topo maps for deer hunting, check out this helpful video:

Using a topo map for deer hunting doesn't need to be so intimidating and confusing as long as you know your stuff. It only needs common sense and a bit of understanding to do so. After that, you'll be able to find deer and learn where you should end up in, may you be using a ground blind or on an elevated stand!

I hope that this article on how to read topo maps for deer hunting gave you an idea on where to start. So don't wait any longer and check out any of these tips now!

If you have any questions or want to share your tips and experiences with reading topo maps, then comment below! Your thoughts are much appreciated.