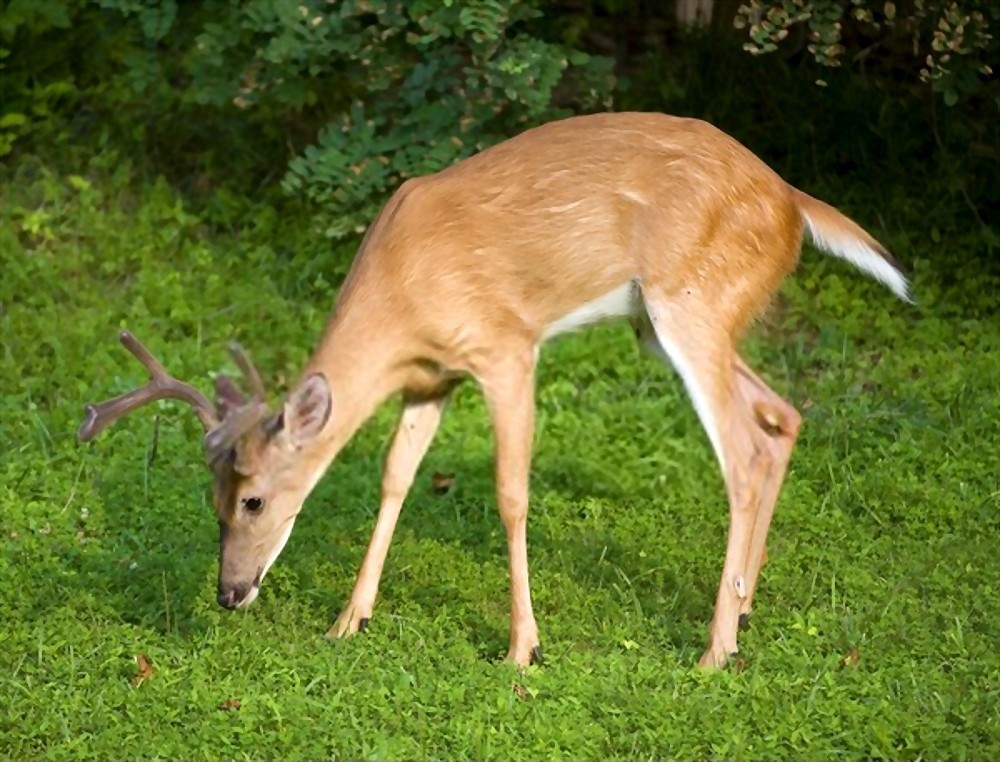 Whether you’re hunting on a tree stand or on the ground, we’ll out in the field tracking deer for hours. Even those with the most powerful bladder won’t be able to hold their urine for that long, especially since we need to stay hydrated! But wait, can deer smell human urine?

Many hunters worry about being detected by deer when urinating, carrying bottles and finding other ways to hold it in. If you’re worried about human urine scaring off deer, read on! I’ll be answering the question if deer can smell human urine and what you can do about it.

The Basics of Urine

Before anything else, let’s learn all about urine, regardless of whether it’s from humans or other animals. Urine consists of over 95% water, containing minerals and components such as urea, ammonia, potation, sodium chloride, creatinine, as well as other organic and inorganic compounds.

Urine can show a lot about a person or animal, such as their physiology, age, sex, diet, and health, so we can think about it as our natural social security number or signature. In deer urine, you can find hormones and pheromones in it, differing from humans. In fact, doe urine contains at least 90 different compounds, with scientists believing that deer would use urine as a way to learn about one another and communicate!

With all this in mind, can deer smell human urine? Yes, they can, but it really doesn’t mean much.

Deer have a heightened sense of smell and since they see humans as predators, they may be able to tell the difference between non-predator and predator urine. However, it's not as likely for deer to associate human urine with a human, UNLESS the human would leave their scent with the urine.

Fortunately, deer are not genetically programmed to identify human urine. This is pretty obvious, as urine from humans, deer, and other animals are everywhere in the woods. If deer would bold if it senses predator urine, then you’ll never be able to find it in one area.

Besides this, if deer did detect urine from their predators, it will only show where the predator was and not where they currently are. So it’s highly unlikely that deer would run when discovering human pee, unless, again, if there are other signs that a human was there.

So can you pee by your stand or on the ground when you really need to? By all means do so, as long as you practice good hygiene and keep your other scents away from the area.

For me, I would rather much urinate on the ground before heading to my stand rather than using a pee bottle. That’s just too uncomfortable and awkward to do the entire day.

While deer can smell urine, will it attract them or have them run from the sight? It depends!

There have been a few studies about how human urine affects deer. The researchers used trail cameras, monitoring mock scrapes that were treated with the following:

The test was monitored for two weeks, monitoring the number of deer that visited, the type of deer, and the frequency. The result? Not much, honestly!

Deer of different sexes and ages visited all the treatment sites, all without statistical differences on each site. When it comes to urine, deer would visit it simply because of their natural curiosity. Deer are just curious and would like to know what’s going on within their home.

While it doesn’t technically attract deer, it won’t have them bolt immediately. In fact, they may be curious and smell the tree to see what’s up there. This may be especially helpful to those who are on stands and have just urinated on the tree below them.

Some hunters believe that human urine can POSSIBLY attract deer, but only to an extent. If they detect any suspicious movement, smell, or sound, then they’re gone. So it’s still best to practice proper hunting rules such as staying scent-free and out of sight to increase your chances of catching deer.

The old wives’ tale says that when you forget a pee bottle and answer nature’s call in the field, you won’t find deer in the area gain. But not to worry, your urine won’t affect deer, but it’s best that you stay as scent-free as you can and avoid urinating TOO much. When you need to go, simply go and continue on with your hunt.

I hope that this article answered your question, "can deer smell human urine?" Now that you know the answer, start learning more about how to attract deer!