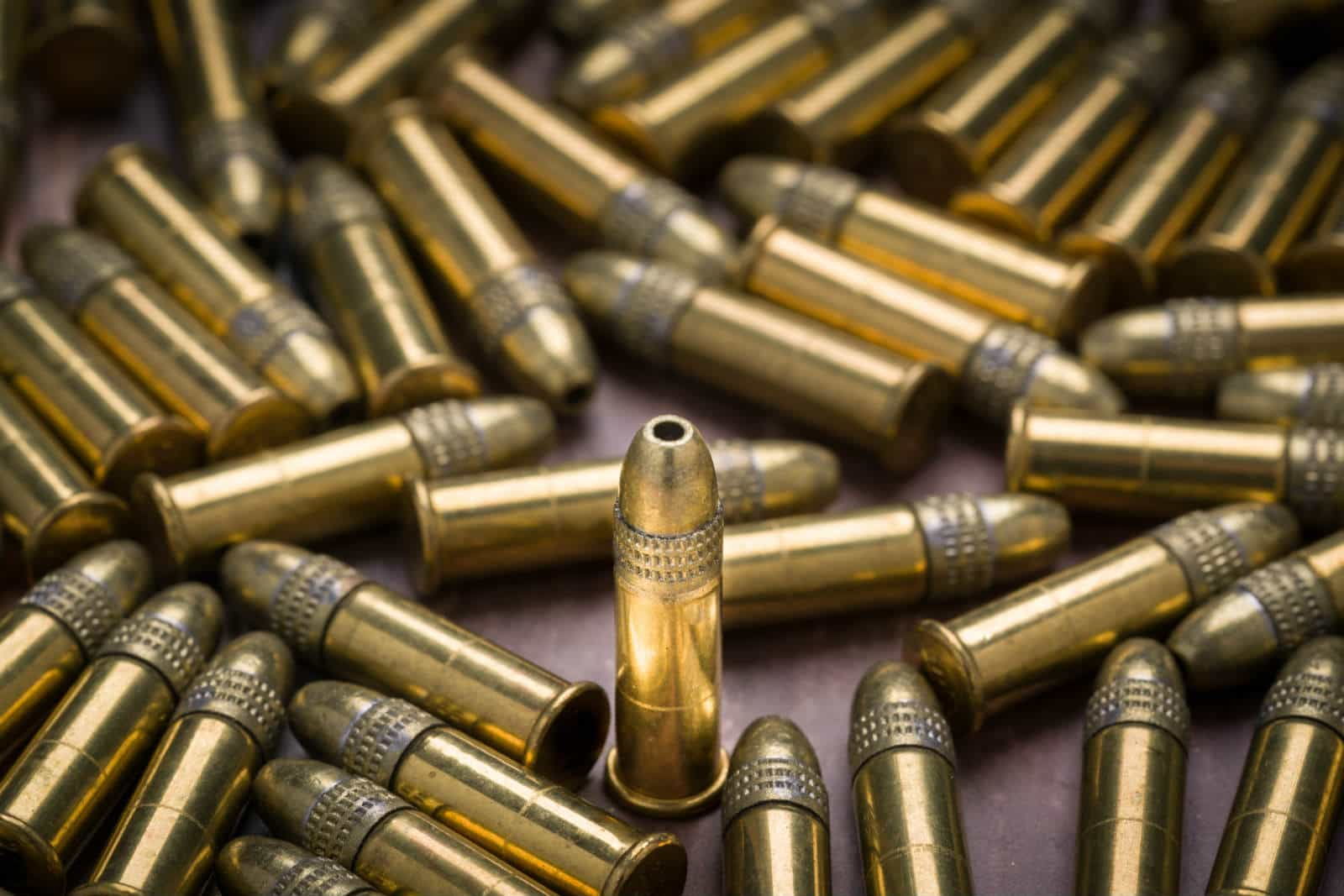 What Is the Main Difference Between Centerfire and Rimfire Ammunition? How to Choose the Best Gun

One of the important parts you need to learn about a gun is its ammunition. After all, you wouldn't be able to shoot accurately when hunting without it. But before answering the question: "What is the main difference between centerfire and rimfire ammunition?", there are still some things you will need to learn, since it may be hard learning about the difference without prior knowledge of how a bullet works.

So read up, and I'll be answering all your questions to help you know more about your gun's ammunition. This guide will help you become a better hunter and know what you need for your gun when on a hunt.

Parts of the Cartridge

Before talking about the difference between the rimfire and centerfire, let's talk more about the cartridge and how it works first. This is where you'll find out why the two cartridges are different from one another. The normal cartridge would have four parts, which is the bullet, primer, propellant, and the case. The term bullet here would refer to the projectile and not the whole cartridge. The firing pin of your gun would hit the primer, creating a small explosion that sets off your gunpowder to force the bullet out of your gun and through its barrel.​​​​​

So the primer is what is responsible for creating the tiny explosion that forces the bullet out. This will also be where I explain the main difference between the rimfire and centerfire ammunition. While both are cartridges for any gun, they differ from the location of its primer.

Read more: What Are The Basic Parts Of Ammunition? The Answers You Need To Know

What Is the Main Difference Between Centerfire and Rimfire Ammunition?

So the main difference between these two ammunitions is its location of the primer.

You can easily see the difference through its appearance. The reason why the centerfire is called such is that the primer is found in the center. If you see a circular primer in the center at the casing's base, then it is a centerfire. If you see a cartridge that is smaller and without the overt primer, it's a rimfire.

Centerfire ammunition is mostly used for shotguns, handguns, and rifles. Rimfire is found on the rim of the ammunition's casing (hence the name rimfire). This type of ammunition is limited to loads that are low-pressure and aren't reloadable.

The rimfire ammunition is the older of the two, so we can say that the centerfire is its more powerful upgrade. The older type of ammunition still exists because, in certain hunts or shooting sports, people will not require high-powered ammunition. It is also easier to manufacture and cheaper as compared to the newer type of ammunition.

Discover more: 6.5 Creedmoor vs 7mm-08 Remington: Which is The Best for Hunting?

Here is an excellent video talking about the differences between the centerfire and rimfire:

Which One Is Better?

Now that you know about the differences between the centerfire and rimfire, which should be the one to invest in? Here are the advantages when using either ammunition:​

There is no better type of ammunition, but it wholly depends on your needs and preference. For example, I need the centerfire more so than the rimfire, as I usually hunt for bigger game and I feel more powerful with it. If you are catching a small game or want something cost-efficient, then the rimfire works well.

You can find any of these cartridges for sale in your local gun shop. If you are a beginner and still unsure of what you are getting, then it's best to talk with the one in charge of the store, as he has more expertise and will be willing to help you find the best gun and accessories suitable for you. While this is only a part of the gun that you need to learn about (there are more gun facts to check out!), it's crucial to know about these cartridges and ammunition, so you know what type of gun to get when hunting. It may require deeper understanding or to explore further on the subject, but now that you know the differences, you can evaluate which is better for you.

I hope that this article answers your question: "What is the main difference between centerfire and rimfire ammunition?" Now that you're familiar with the answer and other facts on the gun's ammunition, why not search for the perfect gun and accessories for your future hunts today?

If you have any questions or would like to share your tips and experiences about choosing a gun, then comment down below. I would love to hear what you have to think.