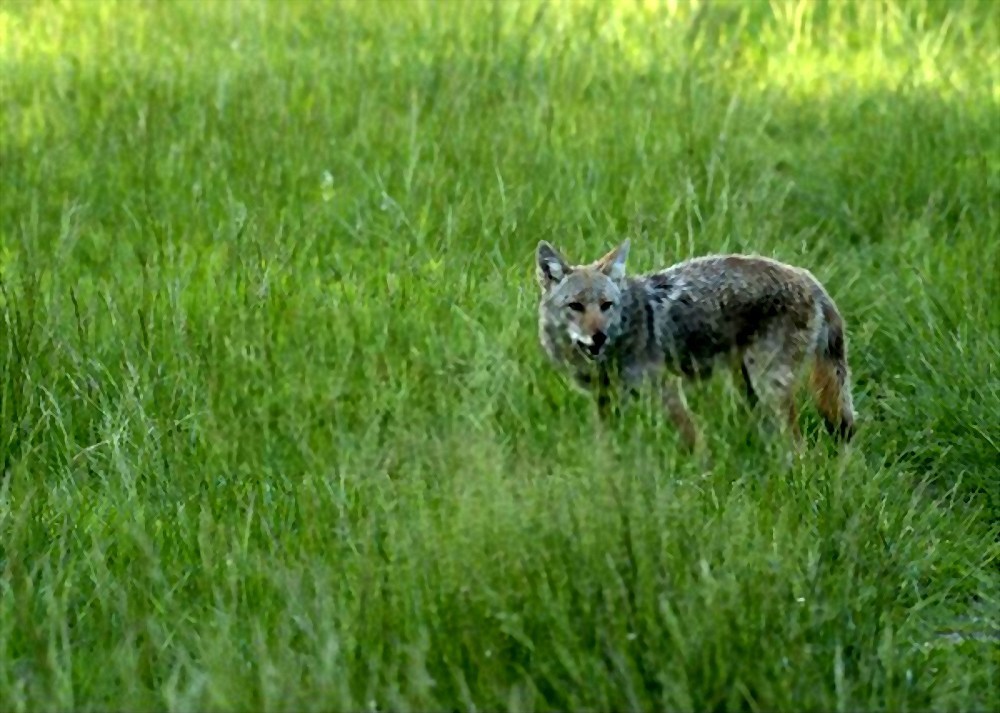 Beyond deer hunting, I also love capturing coyotes, which also help with my hunting skills. It’s actually fun and inexpensive to do as the deer hunting season comes along. But is it possible to go coyote hunting DURING deer season, or are there certain times we have to follow?

Well, there are various factors to consider when hunting for coyotes during deer season. If you’re wondering if you can hunt coyotes at certain times and how to do so, read on! I’ll show you some tips on coyote hunting and when you can do it.

When you've heard the typical sounds of animals when hunting in the field, of course, you get ready! And when you see a coyote, is it really a good idea to aim for them?

Well, that depends! Coyotes prey on deer and it’s useful to eliminate the “competition.” This is because these animals can really affect deer populations, particularly on fawns. In fact, coyote predation is accountable for up to 80% of fawn mortality, depending on the area.

However, you have to think of what happens when you take that shot!

When you take your aim and shoot, it’s definitely not going to be silent. You take the risk of alerting deer nearby, not just from the shot, but by any sounds your target makes.

So sure, you can go coyote hunting during the deer season, but if you plan on catching deer as well, make sure that there aren’t deer nearby when shooting coyotes.

Besides this, you also have to consider what happens AFTER. When deer see dead coyotes or blood trails, it catches negative attention, with them leaving the area immediately. The same goes with the scent of blood and carcass, which will put off the deer and send them running.

So as much as possible, just sit back and relax if you see a coyote preying. BUT, if your main focus isn't on deer and you'd rather hunt for coyotes, then, by all means, hunt away! Just make sure you follow your state's hunting rules and regulations when doing so.

Now that you know whether or not to hunt coyotes, what should you do if you do plan on catching one? Here are some helpful tips to follow:

When you’re hunting for coyotes during the deer season, you’ll notice that there are differences to hunting other game. During the summer, female coyotes would become localized, raising their litter. Besides this, there is more food supply around them, so they are more focused on staying around cool covers and water sources.

So if you want more action (obviously), hunt during the dusk and dawn. If your state permits night-hunting for coyotes, then even better, as it’s even cooler. Take note though, the coyotes’ need to hunt won’t abate, so you can use the similar hunting strategies you would use during the winter.

It can be a bit challenging to hunt for coyotes around lush vegetation, especially because of the reduced visibility. But this s where coyotes love to be in during the day, so make sure to check out the cool creek bottoms and large seeps that have fresh tracks.

During the winter, focus on open country and fields, where coyotes would be around in. As for summer, there will be tall grass, which is why you should focus on freshly-cut fields where coyotes will search for meals that tried to protect themselves from the taller grass. Usually, they are by field edges, so find good voter and elevation for higher chances of success.

Coyotes will prey on young animals, so focus on young rabbit distress calls, or fawns, which are their favorite meals! This will have them running to the sound source, especially during summer.

As for the scents, these are usually deal-sealers when coyotes respond to calls. If you’re using doe calls, pair it with doe urine scents. Or, there are also scents made for coyotes to hang on fence posts or hanging wicks. It can bring curious coyotes a bit closer or stop them to take that shot.

If you want to learn more about coyote hunting during deer season, check out this informative video:

When you’re trying to sharpen up your hunting skills, consider going coyote hunting! Fortunately, you’re able to hunt for them during the deer season as long as you follow the right tips. Once you do, you can capture animals and have them up in your home as trophies!

I hope my article on coyote hunting during deer season helped you out! So start prepping for both deer and coyotes to catch today.