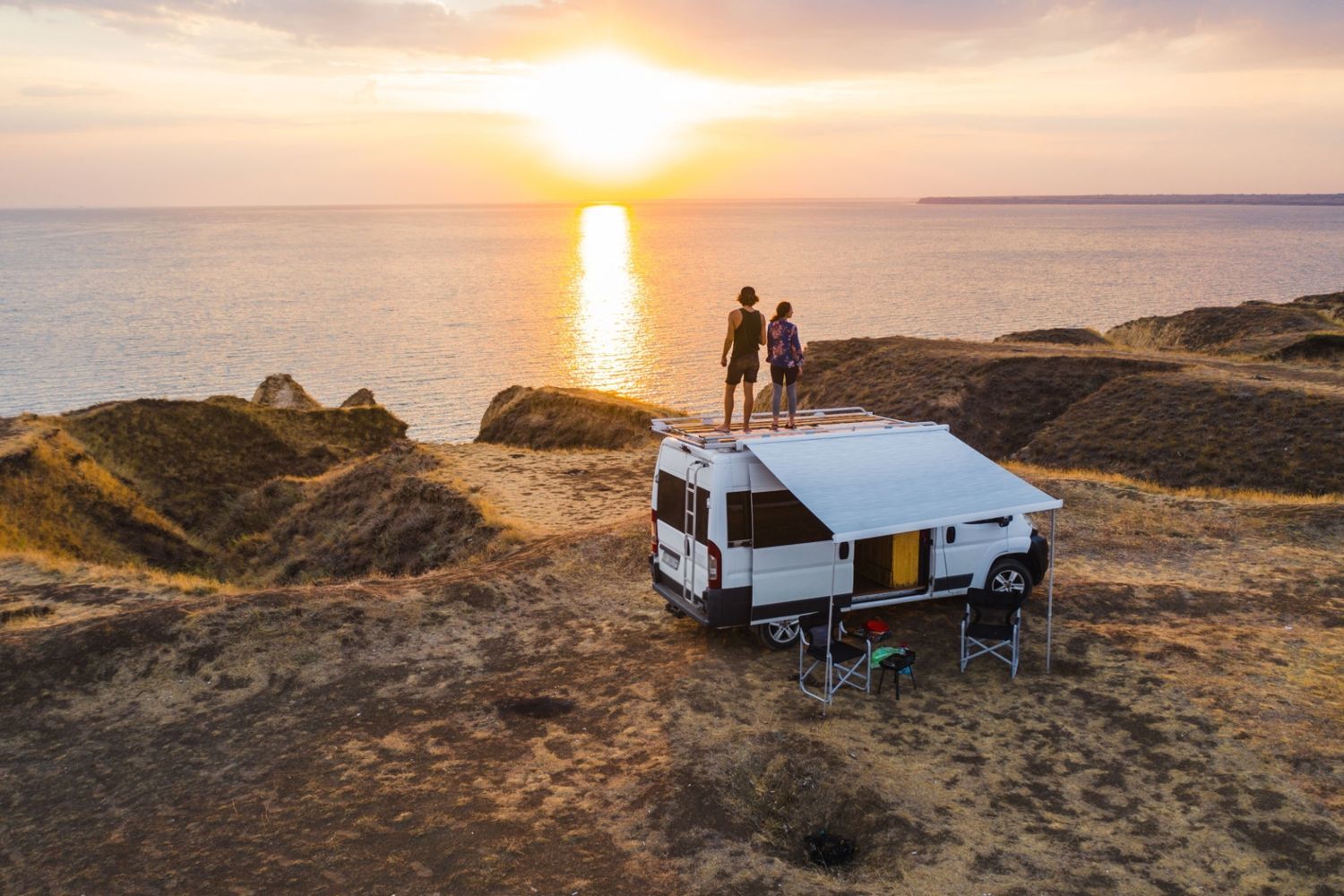 What Motorhome Has Highest Towing Capacity?

Where towing capacity is concerned, motorhomes are typically divided into classes. There’s a class A and Class B motorhome, and there’s the horsepower-packed Class C unit that can tow the heaviest weight. You can find out more about these mobile monstrosities at Camperfront.com.

Now that we’ve answered the main question, let’s find out how much weight each motorhome class can pull.

The Power of a Super Class C Motorhome

A Super Class C motorhome really hits it out of the ballpark in terms of horsepower. It draws towing strength from a class eight semi-chassis, which can tow as much as 40,000 pounds and is the largest any vehicle can be built on today.

A Class A unit pales in comparison, despite being the second-best tower. Built only on a commercial bus chassis, the motorhome’s towing power goes no higher than 15,000 pounds, a cool 25,000 pounds less than the Super Class C. That’s to put things in perspective.

What allows the Class C motorhome to outmatch its counterparts in towing power has less to do with its ability and more to do with the relationship between towing capacity and hitch class. More often than not, the motorhome’s hitch class limits its capacity for towing.

Then again, we can't consider it a blanket premise since total GVWR still determines maximum towing weight. If you add a heavier-duty hitch to your motorhome, you increase its maximum towing capacity. Specifically, you add towing weight equivalent to the motor’s, transmission’s, and chassis’ capacities.

That said, you can’t take this to mean that installing the largest hitch on your mobile home will increase its pulling power exponentially. Despite its effectiveness, hitch replacement still has limitations.

As mentioned previously, this particular motorhome is built upon a commercial bus chassis, which has a towing power range of around 10,000 to 15,000 pounds. Helped by a diesel motor, it delivers a towing capacity sufficient for pulling a small car or a small boat on a trailer.

Even then, not all Class A motorhomes possess this pulling strength. A more realistic towing weight range for these units is from around 5,000 to 10,000 pounds.

The smallest of the trio, even the B-class motorhome’s largest versions can’t tow any heavier than 5,000 pounds. That should be enough for either a small boat, a small car, or a trailer. Even a trailer and a small boat together would be too much for a Class B unit.

Most of the time, this kind of motorhome’s towing capacity is dependent on chassis and motor size. Based on this, the vehicle’s pulling power shouldn’t be any higher than a commercial van’s.

How High Can a Class C’s Towing Capacity Go?

So, you’re probably curious to know how high a Class C’s towing capacity is. Generally, a regular Class C uses either a class three or four medium-size truck chassis. That gives most units a towing power of at least 5000 pounds, with some being able to tow as high as 8,000 pounds.

The Class C motorhome is leagues ahead of the other two when it comes to popularity. Not only because it’s bigger and has a higher towing capacity but also because the unit is more versatile. The C-Class has both the A-type’s spaciousness and the B-type’s functionality. Basically, the truck gives you the best of both worlds.

At up to 32 feet in length with a few full sidewall additions, the Class C motorhome wins for spaciousness by a considerable margin over the largest B+ units. And its towing capacity of around 5,000 to 8,000 pounds means it’s capable of pulling a small car or trailer.

Ordinary C classes are clearly outmatched by their A counterparts, seeing as the latter can have as much as 15,000 pounds of pulling power. Though, where the tables turn is when Super Class Cs come into the mix.

The smallest of these motorhome monstrosities may only have a maximum towing strength of 10,000 pounds, but their largest versions can tow up to four times that weight. RV towing capacity doesn’t get any higher than that, despite common misconceptions on RV pulling suggesting otherwise.

How Does Super Class C Have All That Power?

It’s not only the C’s motor that’s responsible for its level of power output; it’s the combination of transmission and motor that results in its incomparable powerhouse delivery. Super Class Cs go from a chassis five to a chassis eight, with pulling capacity increasing significantly through each level.

Class five to eight Super Class Cs have the same-category motors, transmissions, and chassis as commercial earth-moving work machines. That means they’re tougher than the medium-size Class As and light-duty Class B and regular Class C trucks.